Rabbits are fascinating creatures with a range of unique behaviors, and thumping is one of them. If you’ve ever had a rabbit or been around one, you may have noticed them suddenly thumping their hind legs on the ground. But why do rabbits do this? In this article, we’ll explore the various reasons behind rabbit thumping and how to interpret this behavior.

Rabbit thumping is the act of a rabbit rapidly and repeatedly hitting the ground with their hind legs. It usually involves both hind legs, and the rabbit may also twist its body while thumping. The thumps can be quite loud and may startle those nearby. 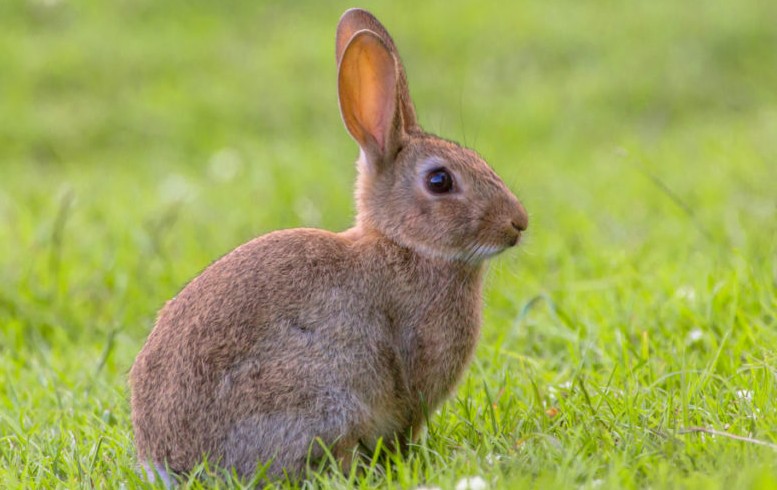 Why Do Rabbits Thump?

There are a few different reasons why rabbits may thump, and it’s important to understand these reasons in order to properly interpret the behavior. Here are a few potential reasons why your rabbit may be thumping:

One of the most common reasons for rabbit thumping is to communicate with others. Thumping is a way for rabbits to alert their group to potential dangers or predators. When a rabbit thumps, it is sending a signal to other rabbits in the area to be alert and possibly seek shelter. Thumping can also be a sign of excitement or greeting in rabbits.

Thumping can also be a sign of stress or anxiety in rabbits. If your rabbit is suddenly thumping more frequently or excessively, it may be a sign that they are feeling anxious or stressed. This can be caused by a variety of factors, such as a change in environment, unfamiliar people or animals, or a lack of socialization.

Rabbits need plenty of stimulation and mental and physical exercise to keep them happy and healthy. If your rabbit is not getting enough mental or physical stimulation, they may start thumping as a way to express boredom or frustration. This can be especially common in rabbits who are confined to a small space or do not have access to toys or other forms of enrichment.

It’s important to pay attention to your rabbit’s thumping behavior and try to interpret the meaning behind it. Is your rabbit thumping in response to a particular stimulus, such as the presence of a new person or animal? Are they thumping more frequently or excessively, which could be a sign of stress or anxiety? Understanding the context of the thumping can help you better understand your rabbit’s needs and address any potential issues.

Rabbit thumping is a unique and fascinating behavior that serves a range of purposes. From communication and territorial behavior to stress and boredom, there are many reasons why rabbits may thump. By paying attention to your rabbit’s thumping behavior and understanding the context behind it, you can better understand your rabbit’s needs and provide the best care for them.

Q1. Why do rabbits thump?

Ans: Rabbits thump their hind legs as a warning sign, to alert other rabbits in the area of potential danger. This behavior is usually a sign that a rabbit is feeling threatened or frightened.

Q2. What kind of danger do rabbits warn about when thumping?

Ans: Rabbits thump their hind legs to warn other rabbits of potential danger, such as the presence of a predator. They may also thump in response to loud noises or sudden movements.

Q3. Can rabbits thump for other reasons?

Ans: Rabbits may also thump their hind legs in excitement or to express dissatisfaction or displeasure. It can also be a sign of an underlying health issue, such as gastrointestinal problems or dental issues.

Q4. Do all rabbits thump?

Ans: Not all rabbits thump, as it is an instinctual behavior and some rabbits may not have developed the habit.

Q5. How can you tell the difference between a thump of warning and a thump of excitement?

Ans: The thump of warning is usually louder and more persistent, and it may be accompanied by other signs of stress or fear. Thumping out of excitement or displeasure is usually less persistent and less loud. Additionally, if you see your rabbit thumping persistently and showing other signs of discomfort, you may want to consult a veterinarian to rule out any health issues.