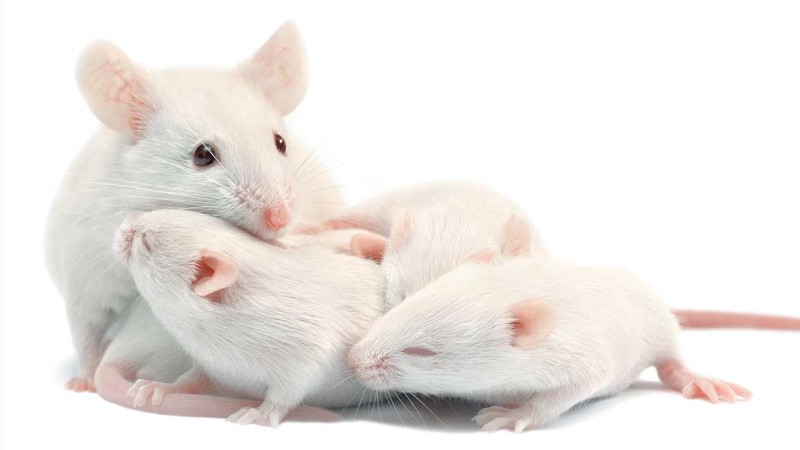 Mice are small, agile creatures that are commonly found in homes and gardens around the world. They are known for their ability to reproduce quickly, with females capable of giving birth to large litters of offspring. In this article, we will explore how many babies mice have, as well as the various factors that can affect their reproductive capabilities.

The Reproductive Cycle Of Mice

Mice are known for their ability to produce large litters of offspring, with females capable of giving birth to anywhere from one to twelve babies per litter. The average litter size for mice is around six to eight babies, although this can vary depending on a number of factors.

One important factor that can affect litter size is the age and health of the mother. Older mice are more likely to produce smaller litters, while younger, healthier mice are capable of producing larger litters. Additionally, the availability of resources, such as food and shelter, can also play a role in litter size. Mice that have access to ample resources are more likely to produce larger litters, as they have the energy and resources necessary to support the growth and development of their offspring. 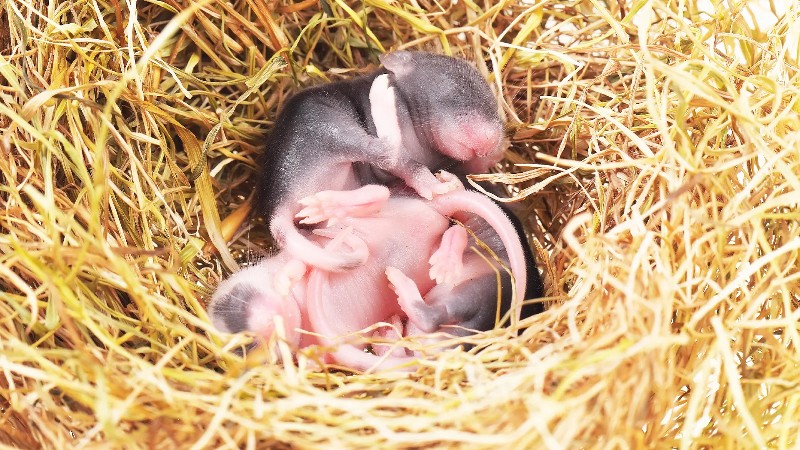 In addition to producing a large litter, mice are also capable of producing multiple litters per year. This is due to their rapid reproductive cycle, which allows them to give birth to new litters every three to four weeks. In optimal conditions, it is possible for a single female mouse to produce up to ten liters per year.

This high reproductive rate can make it difficult to control mouse populations, as it allows them to quickly reproduce and colonize new areas. It is important to implement effective control measures, such as sealing up entry points and using mouse traps or poison, to prevent mice from becoming a nuisance in your home or garden.

Mice are capable of producing large litters of offspring and have a rapid reproductive cycle that allows them to produce multiple litters per year. The size of a mouse’s litter can be affected by the age and health of the mother, as well as the availability of resources. Understanding the reproductive habits of mice can help you effectively control their populations and prevent them from becoming a nuisance.

Q1. How many babies do mice have?

Ans: Mice typically have litters of 6-8 babies, although they can have as many as 12. They can have up to 10 litters per year.

Q2. How often do mice reproduce?

Ans: Mice reproduce frequently, with females capable of having up to 10 litters per year. They have a short pregnancy period, usually around 19-21 days.

Q3. How long does it take for mice to reach sexual maturity?

Q4. Do mice take care of their babies?

Ans: Yes, mice mothers take care of their babies, providing them with milk and protection until they are old enough to forage for food.

Q5. How long does it take for mice to become independent?

Ans: Mice babies become independent at around 4-5 weeks of age, when they are weaned and able to forage for food on their own.