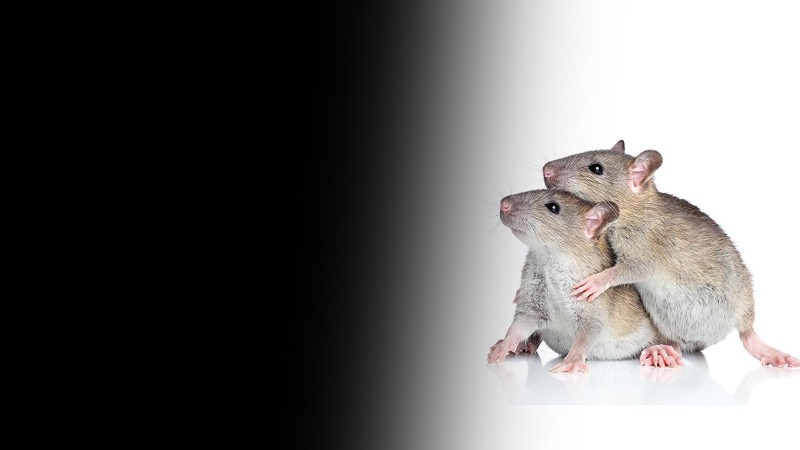 Rats are nocturnal animals, meaning they are most active at night. As a result, they have evolved several adaptations to help them navigate and survive in low light conditions. One such adaptation is their ability to see in the dark, or low light vision. In this article, we will explore the mechanisms behind rat vision in the dark and how it compares to human vision under similar conditions.

Anatomy of the Rat Eye

To understand how rats see in the dark, it is important to first understand the structure and function of their eyes. The eye is an organ that is specialized for detecting light and converting it into electrical signals that the brain can interpret as visual information.

Like all mammals, rats have a spherical eye that is composed of several layers and structures. The front of the eye is called the cornea, which is a clear, dome-shaped structure that covers the iris and pupil. The iris is the colored part of the eye that controls the size of the pupil, which is the black hole in the center of the iris. The pupil expands and contracts to regulate the amount of light that enters the eye.

Behind the iris is the lens, which focuses light onto the retina, the light-sensitive layer at the back of the eye. The retina contains photoreceptor cells called rods and cones, which are responsible for detecting light and color, respectively. Rods are sensitive to light and dark, but are not able to distinguish colors. Cones are responsible for color vision and work best in bright light.

In rats, the eyes are located on the sides of the head, which allows them to have a wide field of view and excellent peripheral vision. This is an adaptation that helps them detect predators and other dangers in their environment. However, having the eyes on the sides of the head also means that rats do not have as much depth perception as humans, who have forward-facing eyes.

Rats are able to see in the dark thanks to their highly sensitive rods, which are much more numerous than cones in their retina. Rods are able to detect even very low levels of light, and are especially sensitive to blue and green wavelengths. In fact, rats are thought to be able to see at light levels that are as much as 100 times dimmer than what humans can see.

In addition to having more rods in their retina, rats also have a structure called the tapetum lucidum, which is a layer of reflective cells located behind the retina. The tapetum lucidum helps to reflect light back through the retina, increasing the amount of light that the rods are able to detect. This is the same mechanism that allows cats and other nocturnal animals to see in the dark.

However, despite their excellent low light vision, rats are not able to see colors in the dark. This is because their cones are not sensitive enough to detect colors under low light conditions. Instead, rats rely on their rods to navigate and locate food in the dark. 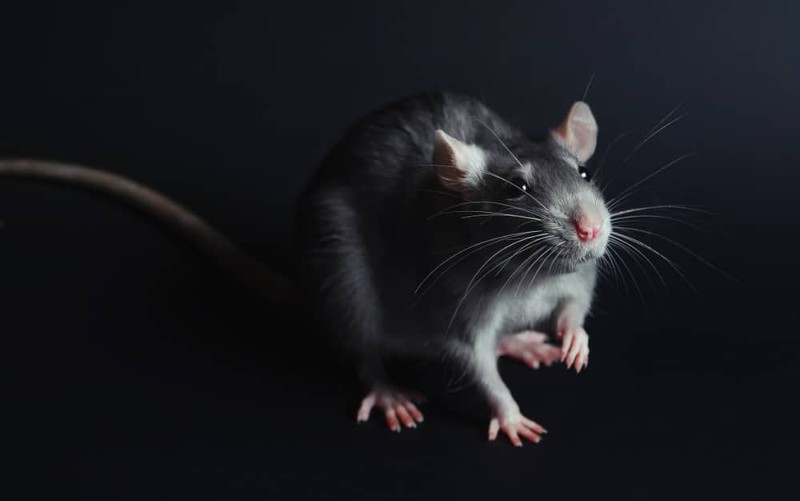 Compared to rats, humans have much less sensitive low light vision. This is because we have fewer rods in our retina, and our rods are not as sensitive as those of rats. In addition, humans do not have a tapetum lucidum, which means that we are not able to reflect light back through the retina like rats can.

As a result, humans are not able to see as well in the dark as rats. We may be able to see some shapes and movements, but our ability to distinguish details and colors is greatly diminished under low light conditions.

Rats have good vision in low light conditions and are able to see in the dark to some extent. They have a high density of rods in their retinas, which allows them to detect light and movement even in dim conditions. However, their vision is not as acute in the dark as it is in well-lit environments, and they rely more on their other senses, such as smell and hearing, to navigate and find food in the dark. Overall, rats have a good ability to see in the dark, but their vision is not as sharp as it is in well-lit conditions.

Ans: Yes, rats have excellent night vision and are able to see in the dark due to their large eyes and a high number of light-sensitive cells in their retina.

Q2. How do rats’ eyes compare to human eyes in terms of night vision?

Ans: Rats’ eyes have a higher proportion of light-sensitive cells called rods, which are responsible for detecting low levels of light. This allows them to see in dimly lit environments much better than humans can.

Q3. Can rats see colors in the dark?

Ans: Rats can see colors in the dark, but their color vision is not as good as their night vision. They have a limited ability to distinguish colors, and are more sensitive to shades of gray.

Q4. Are there any other adaptations that help rats see in the dark?

Ans: Rats have a structure called the tapetum lucidum, which reflects light back through the retina to increase the amount of light entering the eye. This helps them to see in dimly lit environments.